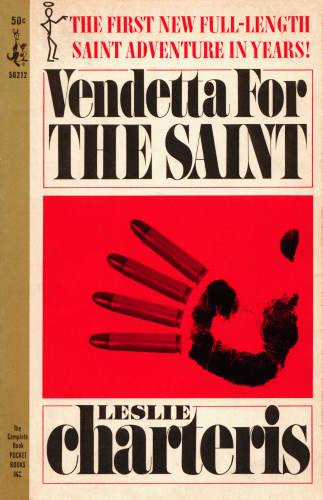 Vendetta For The Saint

Paperback spy novels bred zillions of clever and jazzy abstract images using motifs like this cover.  The Saint (aka Simon Templar) was one of the earlier big-name international spy characters.  By the time this book was published in 1964, the Saint was already well-established on TV, and in fact it had been 20 years since the most recent Templar novel.  1964 was also the year of the first season of the Man From U.N.C.L.E., as well as the release of Goldfinger, the third James Bond flick.  In 1969 this story showed up as a TV movie in England as part of The Saint series starring Roger Moore, and it was shown in the U.S. too. 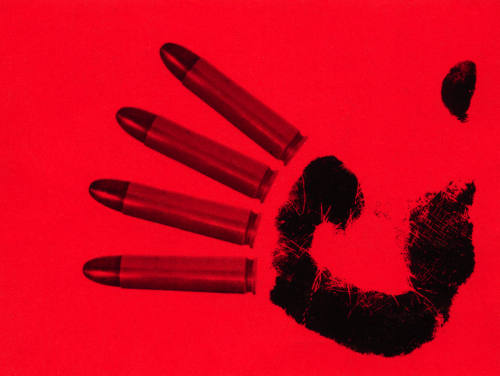