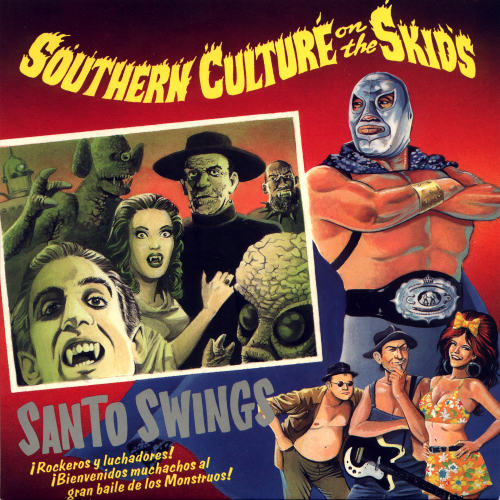 Only 6 tunes on this CD EP / double 7" from Southern Culture, but wowee what a package!  Course the music is a blast, what less would you expect from SCOTS?  Admittedly this came out a coupla years ago, and it seems like they've been kinda quiet the last year or so.  Anyway, there's some great surfy instro numbers on here, as is SCOTS' proclivity.  There's also a spanish-language version of the Swingin' Medallions' great frat-romp Double Shot Of My Baby's Love.  And a cool sexy "tongue-in-cheek" number called Scratch My Back.  But my favorite's gotta be the anthemic Viva del Santo, which tells the story of the greatest of the Mexican wrestlers, over a surfy guitar and punctuated by Mary Huff's screamed exhortations.  Not only all that, but being an Estrus Records production, it's got this fabulous packaging, with cutout monster figures (included for your pleasure below) and lotsa fun monster/wrestler art! 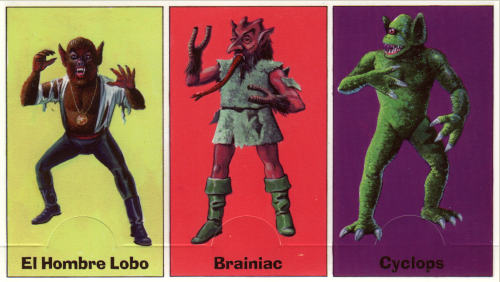 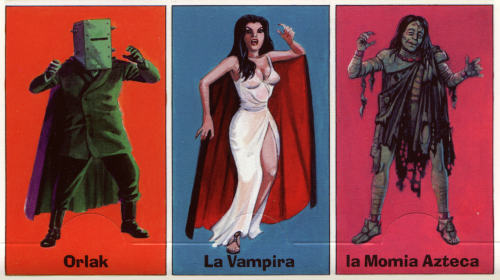 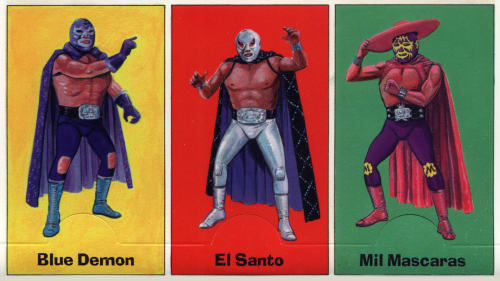 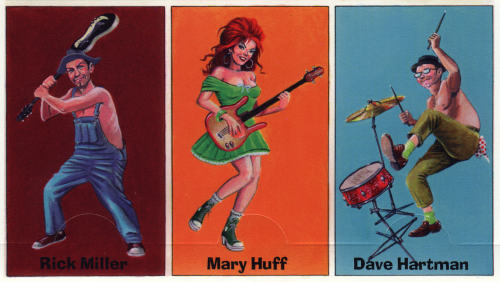